I am covering the language associated with pets soon – I want to focus on pronunciation of the words, masculine and feminine and the verb TENER. However, as a cultural aspect I though it would be good to draw attention to how different animals are viewed in other countries. In the class survey of pets I have added in the word “vaca” as I would expect the kids in my school in London’s east end to say they don’t one! Having done the survey I 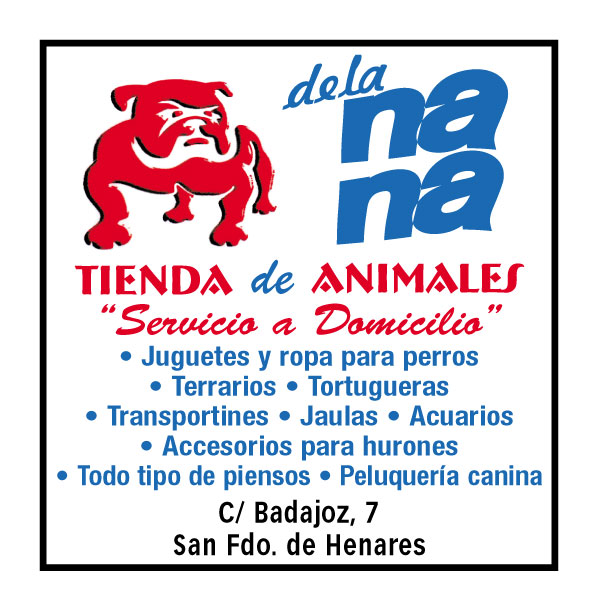 will ask them to imagine what they would say in response to the question ¿Tienes una vaca? if they lived in a rural area in a developing country. There is a greater likelihood of someone saying yes. Then I go on to draw their attention to the plight of the Peruvian guinea pig! It’s all part of cultural understanding. The PowerPoint also has reference to a listening exercise which refers to keeping a “grillo en una jaula”. The cultural differences in relation to pets is vast and this is a great opportunity to draw students’ attention to it. Hope this is of some use to someone.

One thought on “What pets would you have in Peru?”